The Spanish theatre company The Cross Border Project open an international Summer School in Applied Theatre in a small and beautiful village in Spain. Six days of workshops in Spoken Word (Abe Velazquez- The Peace Poets from New York) and Drama in Education (Vera Szabó – from London- Budapest), with activities with the community and a Forum Theatre performance made by the youngsters of the location.  Workshops offered in Spanish and English..

The Cross Border Project is a Theatre and Educational company  born in New York  in 2010 by the Spanish director Lucía Miranda.  Since 2012 they are based in Spain as a group or artist who use theater as a tool for education and social change.

Cross Border is an initiative of social and cultural innovation, consisting of a Theatre Company, an Apllied Theatre School and a Kitchen: a place for investigating and devolping projects with other groups and disciplines.

The Company has made several shows and has performed in Centro Dramático National, Fira Tárrega, LAVA in Valladolid or Teatro Circo in Murcia.

Through the School, they have developed projects and have given workshops all around the wolrd, as University of Addis Abeba, University of Oslo, The Red House in Bulgaria or Universidad of Dakar. They have obtained a grant in 2013, by Young Idea in Paris, and they were elected as agents of social change in 2015 by the NGOs Coordinator of Development.

A-B-E, was born in Washington Heights, New York. At the age of 5, he moved to the South Bronx where Hip Hop culture inspired him to begin beatboxing and rapping.

He earned his B.Sc. and M.A. at New York University and co-founded the Hip Hop and spoken word art collective, The Peace Poets, in 2007. The published poet has been featured in the book, Off the Subject, alongside Nikki Giovanni and the late Sekou Sundiata. He has shared the stage with Harry Belafonte, Rosario Dawson, Dr. Cornel West, Rosie Perez, and others.

In 2009, his Hip Hop endeavors with the non-profit organization, Tiny Toones, strove to reduce drug use, gang violence, and promote healthy sex practices with young people in Phnom Penh, Cambodia. In 2010, he performed at the Hip Hop Cuban Symposium in La Havana Cuba, the Interdependence Day Symposium (sponsored by DEMOS) in Berlin Germany, and he beatboxed for over 2000+ people in the Muktadhara Forum Theatre Festival in Kolkata, India organized by Jana Sanskriti.

A-B-E was granted a scholarship in 2010 by New York University for his installation piece Hip-Taoism; a fusion between Hip Hop culture, metaphysics, spirituality, Taoism, and his life journey. A-B-E has led educational Hip Hop Culture seminars in Santander (Spain), Berlin (Germany), and The Bay Area (California).

The Peace Poets are a collective of artists that celebrate, examine and advocate for life through music and poetry. They’ve invigorated the social movements of our time with chants, songs and poems used throughout the nation. They hail from The Bronx and have performed across the world in over 40 countries. They’ve rocked the mic in prisons, schools, community centers, rallies, refugee camps and on the blocks they live on. Fortified with the belief that the cypher is the opposite of prison, they are committed to raising up the power of the people to be creative and connected. They are humbled by the opportunity to learn from you and grateful for the opportunity to share with you. 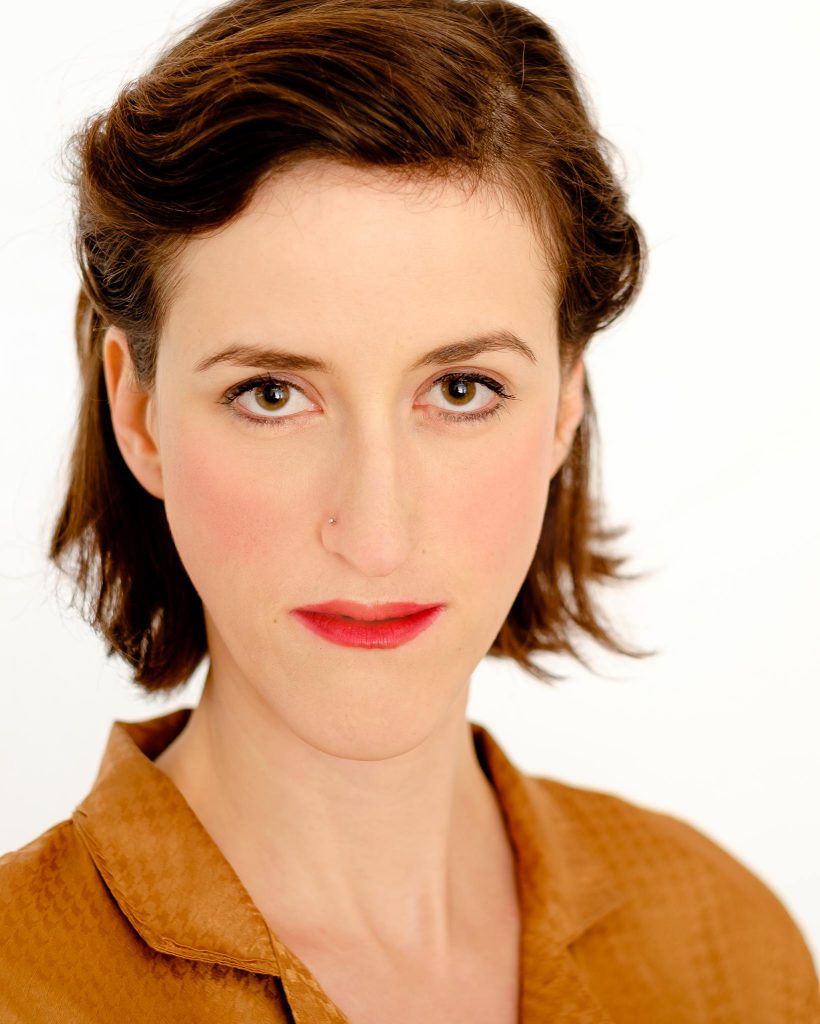 Veronika Szabo is a director, performer and community theatre practitioner. This year she is a resident artist with L1 Association in Budapest (HU) and associate artist with MK Gallery in Milton Keynes (UK) creating participatory art performances.

She studied contemporary and physical theatre at the Royal Central School of Speech and Drama conservatory in London, Applied Theatre at Goldsmiths University and drama in education in the Hungarian Drama and Theatre in Education Association. She was member of the London Clown School regularly performs her solo bouffon clown show, ‘The baby’.  She has been creating performances and working with communities since 2006.

She creates participatory, site specific and immersive theatre performances inviting audiences, communities to take an active role, to play and to reconsider their relationships to stories, social issues, spaces, themselves and the others.  Her work is often about gender related issues and includes humour. She has worked as a director with various communities such as children, communities with disabilities, homeless people, migrants, refugees, young people, villagers, women using Theatre of the Oppressed, Drama in Education and other Applied Theatre methodologies. She encouraged them to reimagine their reality and empowered them to create fiction and games inspired by their own stories.

She was a founding member of the participatory theatre company, Forum Company and the international participatory arts collective, Flying Fish. She is the artistic co-director of Very Clock, a theatre company creating headphone theatre performances using binaural and other sound technologies. They premiered with their show ‘One Moment’ at the Roundhouse in London. Her works were commissioned by several festivals and theatres such as Let Me in Festival (GER), Camden People’s Theatre (UK), Bikeshed Theatre (UK), MU theatre (HU), Kolorado Festival (HU), ICC Speak Festival(IRE),  Bankito Festival (HU), Romford Contemporary Arts Programme (UK), We are Now Festival (UK) etc.

The workshop will be inspired by the British tradition of Drama in Education. Drama in Education (DIE) is a one of the methods of Applied Drama. It is also known as Role Drama or Process Drama. First it was mainly used in schools and educational setting, but nowadays it is widely used amongst adults in community work, applied theatre projects, trainings. In this genre of theatre making, performance for an external audience is absent. The participants, together with a facilitator create a kind of theatrical ensemble who engages with a story through a series of dramatic activities such as stepping in and out of role, improvisation, movement, writing etc. in order to make meaning of and relate to moral and social issues, questions or curricular subjects. It can allow participants and communities to develop an understanding of themselves and others and explore issues in focus through the fictional story. It creates possibilities of dramatic engagement where participants can question their received cultural values and biases through situations to form their own values in relation to problems.It provides artists, educators a practical toolkit to engage communities and encourage them to experience the living through, discussions and a creative process. It is strongly recommended to professionals involved in community work or group facilitation as well as to individuals wishing to enrich their knowledge within the field of art, education or applied theatre. We will be demonstrating the essential uses of drama as a tool for learning. The method is based on the vision of developing participation and collaboration within a group to create a democratic space of sharing thoughts and emotions using theatre. We will play lots of drama games as well as working with stories and dramatic activities inspired by the work of Dorothy Heathcote, Gavin Bolton and Jonathan Neelands.